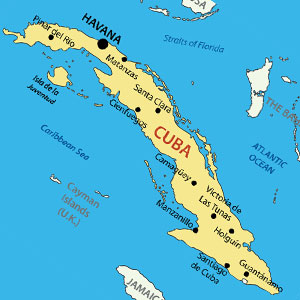 Without warning, cruise line members are forced to eliminate all Cuba destinations from all itineraries effective immediately. This affects nearly 800,000 passenger bookings that are scheduled or already underway. All these bookings had been made under a general license previously issued by the United States Government that authorized “people to people” travel to Cuba. The new rules effectively make it illegal to cruise to Cuba from the United States. While this situation is completely beyond our control, we are genuinely sorry for all cruise line guests who were looking forward to their previously booked itineraries to Cuba.

The regulations, part of President Trump’s continuing rollback of the Obama-era thaw with Cuba, implement policies announced in April by national security adviser John Bolton in a Miami speech to veterans of the failed CIA-launched Bay of Pigs invasion of Cuba in 1961.

The new rules do not include new restrictions on money sent by Cuban Americans to relatives on the island. Although it was also announced by Bolton, that policy is likely to be far less popular among the Cuban community in Florida. A Treasury Department spokesman, while declining to address the specific issue of remittances, said additional Cuba regulations were expected in the coming months.

The administration has accused Cuba — which it says has embedded more than 20,000 military and intelligence agents in Venezuela — of being the main prop holding up the Venezuelan government of President Nicolás Maduro. Cuba has denied that charge, while saying it has sent thousands of medical and educational personnel to Venezuela, under a program that exchanges their services for cut-rate and free Venezuelan oil.

In his April speech, Bolton said that President Barack Obama’s “misguided” policy, which reestablished diplomatic relations with Cuba and expanded U.S. travel and trade, “provided the Cuban regime with the necessary political cover to expand its malign influence and ideological imperialism across the region.”

Quoting Trump, who has charged the Democratic Party with seeking to install what he describes as Cuba- and Venezuela-like socialism in this country, Bolton said that “the twilight hour of socialism has arrived in our hemisphere.”

Although the congressionally mandated economic embargo of Cuba and a ban on tourism remained, Obama’s actions allowed individuals to make vaguely defined “people to people” visits under an embargo exemption for educational travel. 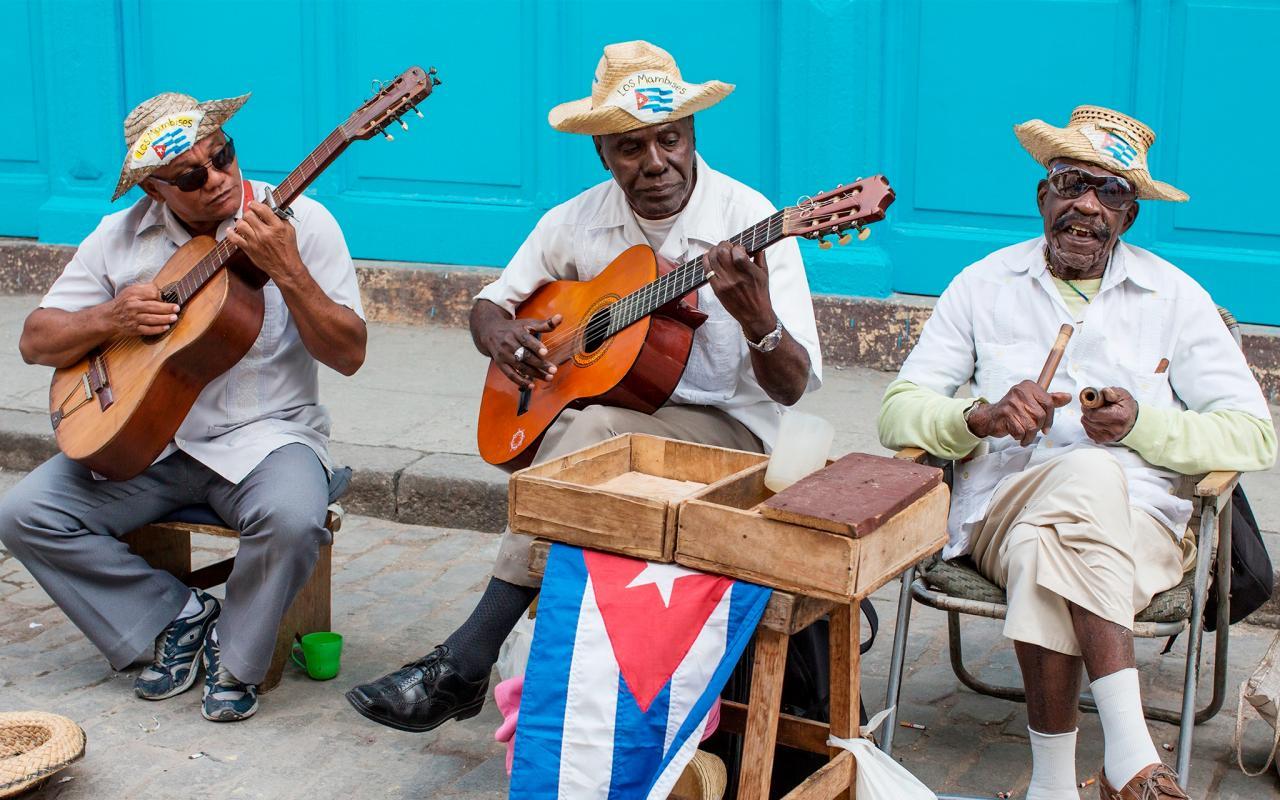 In November 2017, Trump eliminated that permission but left in place a provision that allowed group visits under the “educational purposes” heading. Education was one of 12 categories, including religious, humanitarian, academic and other specified purposes, for licenses issued for group visits to Cuba by the Treasury Department’s Office of Foreign Assets Control.

The new regulation closes off all “people to people” travel. The change includes a grandfather provision saying that previously authorized travel can be undertaken, provided “the traveler had already completed at least one travel-related transaction (such as purchasing a flight or reserving accommodation)” before Tuesday.

While commercial aircraft flying U.S.-Cuba routes apparently are still allowed, a Commerce Department spokeswoman said that “cruise ships as well as recreational and pleasure vessels are prohibited from departing the U.S. on temporary sojourn to Cuba effective tomorrow.” It was unclear whether cruise ships could sail Wednesday, even with previously paid passengers.

The provision is believed to cover U.S. companies and any others that sail from U.S. ports, including three Carnival Cruise lines, as well as Norwegian, Royal Caribbean and Swiss-registered MSC. Voyages from Miami and other U.S. cities have become a staple of their Caribbean routes. Private trips to Cuban waters for fishing or other purposes are also popular in Florida and other Gulf of Mexico ports, as are private airplane flights.

U.S. citizens who violate the travel provisions — which require documentation of permitted activities undertaken in Cuba, to be presented on demand for years after the travel takes place — are subject to prosecution. In the past, such enforcement action was extremely rare, and the extent to which the Trump administration intends to enforce the new restrictions is unclear.

The administration has also prohibited U.S. citizens or entities from any dealings with more than 200 Cuban companies and entities that it charges have financial links to the government and security services, including numerous hotels on the island. And in April, it activated a 1996 legislative provision, suspended by all previous administrations, that allows Americans, including naturalized Cuban Americans, to sue in U.S. courts any company or individuals involved in “trafficking” in property expropriated or otherwise seized by the revolutionary government that took control of the island in 1959.

The first two lawsuits, by Cuban Americans whose families once owned docks in Havana and Santiago that are now used by Carnival Cruises, among others, were filed against the cruise line last month. U.S. officials estimate that thousands of people are eligible to sue, for potential damages they calculate in the billions of dollars.

Critics of the new administration policies, including some lawmakers and many in the U.S. business community, argue that Cuba’s communist rulers are best undermined by increased U.S. engagement.

Engage Cuba, a U.S. coalition of companies and organizations that oppose travel and trade restrictions, said in a statement Tuesday that “restricting Americans’ freedom to travel is an attack on our fundamental right as citizens” and that private-sector Cubans who “rely on American travelers to support their businesses and families . . . should not be used as political pawns.”

Collin Laverty, the president of Cuba Educational Travel, which organizes trips to the island, called the actions “political grandstanding aimed at Florida in the run-up to the 2020 elections.”