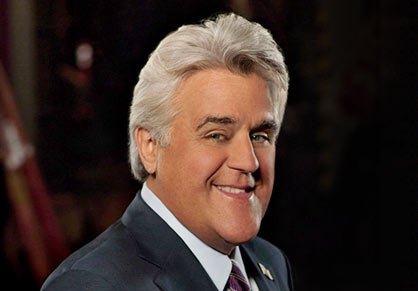 Jay Leno — late-night host, stand-up comedian, best-selling children’s author, pioneering car builder and philanthropist — dominated TV ratings for two decades of “The Tonight Show with Jay Leno.” Having passed the torch to Jimmy Fallon, Jay has a busy schedule of live comedy shows across the nation, performing live in nightclubs, theaters and stadiums over 100 times a year. He’s been called one of the nicest people in show business — his everyman personality has helped him earn fans worldwide, especially where people relate to his work ethic and personable style. Jay has entertained for troops in places like Bosnia, performed for 9/11 survivors, plus victims of the tsunami in Thailand, hurricanes in the gulf, and the severe economic downturn in Detroit.