All You Need Is Love, from Belleville-Ontario, Canada, began their celebration of The Beatles in 1999. Since then, their long and winding road has taken them from Canada to Liverpool-England, and from Mons-Belgium to San Francisco-California.

All You Need Is Love combine stellar musicianship and vocals, with an electrifying and dramatic stage presence.They choose to re-present the music of The Beatles, with a power and passion that must be experienced to be believed!

Focusing on The Beatles’ studio years, All You Need Is Love thrill their audiences with selections from Rubber Soul to Abbey Road. Their presentation of The White Album, in its entirety, is a mind blower…as is their latest show “In My Life” which pays tribute to John Lennon’s Beatles & solo works.

Honors for All You Need Is Love include their induction into the Abbey Road On The River-Hall Of Fame: (North America’s Premier Beatles Inspired Festival)…and being officially recognized in Canada’s House Of Commons, for their musical accomplishments and many charitable contributions.

All You Need Is Love are from L-R: 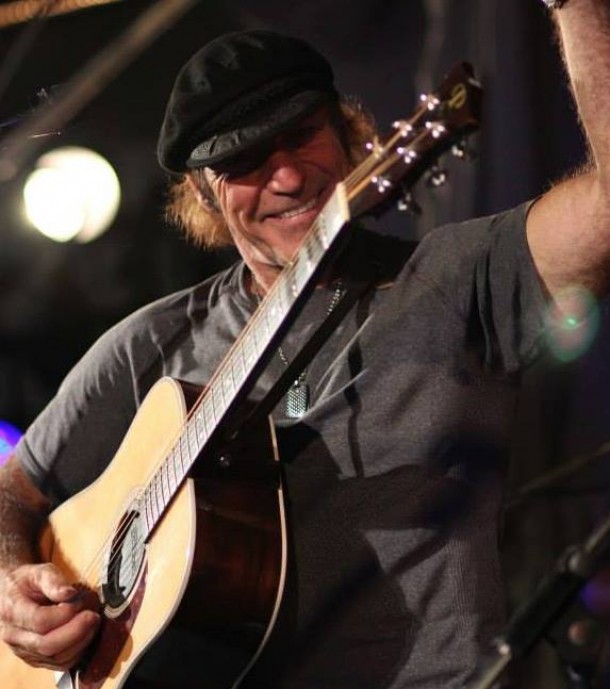 Hal Bruce continues his world journey as one of the busiest solo performers on the musical circuit today, traveling all over Europe, USA, Canada, and even further.  Just recently, on April 8th, 2015, he was notified that he will be the newest Inductee to The Nova Scotia Music Hall Of Fame, where he will be listed with Nova Scotian icons like Anne Murray and Hank Snow, who both won it in past years.)  He is well known for his Deadly Medley, where he plays every Beatles song in a non-stop medley, all 214 of them!

He not only does Beatles music, acoustically and vocally true to form, but performs 1960s classic hits to most of the venues he appears, again true to form, and knows countless hits from that Era.  Hal’s style comes across as sounding more like two or three guitars at once, all without the aide of computer gimmicks, or backing tracks.  He has opened and performed with a number of international greats, as well.  Let him take you back!